[This is Part 2 of 3! If you haven’t already read Part 1 of this series, hop over here first].

In addition to the way that age does (and doesn’t matter), I think there are the other two important parts of designing games for kids:

EVERY KID (AND ADULT) SHOULD BE ABLE TO PLAY

It’s not possible to make a game that everyone excels at because everyone has different skills. Numbers will be the bane of some players, while writing is the arch nemesis of others. As a kid, I failed at any game that required me to stand up and do something in front of people, because I was incredibly shy. Games like Charades terrified me.

But it is possible to make a game that everyone is able to play and have a good time at. For kids, some of the biggest hurdles to game playing are the four “R”s — Rules, Reading, Writing, and Reflection. Taking a close look at these elements during the design process helps young players jump into a game quickly and easily.

The Rules: Rules should be accessible, necessary, and interesting. If a rule isn’t necessary, or takes a long time to explain, consider whether it’s vital to the game (or whether it’s just too detailed). To me, the goal of rules is clarity and guidance. If a rule confuses things, constrains the players for no reason, or stops a GM from saying “Okay!” then I think long and hard about whether it’s necessary.

Sometimes the rule is necessary:

[combat]
“I want to swing my sword and kill all the monsters in this room!”
“Well, your sword lets you hit one monster at time but you get to hit it really hard. Which one would you like to try and hit first?”
“That one!”
“Great.”

[driving rules]
“I want to drive my race car super fast across the world and come back with that awesome treasure chest right now!”
“Your race car is ten times as fast as walking, but it’s not that fast. Let’s see how far you and your friends can get today.”

Sometimes the rule isn’t necessary, because it would force the GM to say no to something fun for the players, even though saying yes wouldn’t impact gameplay:

[combat]
“I want my armor to look like a dinosaur and I want to yell Rawr! while I swing my sword!”
“Great. You put on your dinosaur suit. Which monster do you want to try and hit?”

[driving rules]
“I want to drive my race car around in circles next to everyone while we’re walking, since I’m ten times faster than everyone else!”
“Great, that will make sure you’re near your friends in case anything bad happens and you can jump out of your car to help.”

Rules are important, and kids will look for those boundaries and push them. The boundaries that matter should matter a lot. But once players understand those limits of the game, they should feel free to be as creative as possible inside them.

Reading: Some kids are fantastic, enthusiastic readers who will read entire corebooks for pleasure. Others will read the bare minimum for what they need to know right now. Others will do everything possible to avoid reading. This might be because they haven’t picked up the skill, they’re struggling with issues like dyslexia, or they can read but just don’t like to.

Ways to help this are by choosing easy-to-read fonts in appropriate sizes and colors (I’ll talk more about this in part 3, and talk about fonts, styles, and sizes that seem to be most accessible). Symbols, icons, color coding, and shapes are all useful cues for struggling readers. Additionally, using graphic elements to point out the most important elements on the page will help players focus in on what they need to read, and will allow them to skip the non-essential reading until they’re ready.

Charts, tables, and even dice are another important element of this. Lots of numbers, lists, and lines can be overwhelming even to good readers. Dice, especially, need to be easily readable, as there’s nothing more frustrating than rolling and not being able to instantly see whether you’ve hit your goal.

Writing: The same aspects of reading are also true of writing. Some kids love to write. Others hate it. It can be useful to give players the option to write if they want to—or to play the game without picking up a pen. Good character sheets with large and interesting writing and drawing spaces facilitate interaction for those who want to scribble, while easy-to-hold and use tokens, cards, stickers, and other elements provide non-writers with other ways to keep track of things.

Seeing yourself as yourself means that there are images and characters that look like you (or that look the way that you see yourself). This means depicting characters with a wide variety of sizes, shapes, colors, personalities, and outfits. This is especially true in a game with human characters. Most games that focus on non-human characters, say, aliens, show every alien differently. Blue skin, yellow skin, round, square, stick-like. But when you look at kids’ games with human characters, they’re often thin, white boys. (Not that there’s anything wrong with thin, white boys — they should be able to see themselves reflected in a game too). However, having more options means that more kids will find someone they can instantly relate to. Of course, you can’t make a reflection of every person who’s going to play your game, but making every character truly unique means that there’s a larger chance that kids will find someone they can really see themselves in and feel proud of.

Seeing yourself as someone else is the creative- and empathy-building element of roleplaying games. When you start playing characters who look and act differently than you do, you begin to understand them better, you move outside yourself into a creative space, and you start to develop human empathy that translates into the real world. Games can help players do that by providing a wide range of character options in terms of race, culture, personality, gender, skills and more (within the constraints of the game and the world, of course). 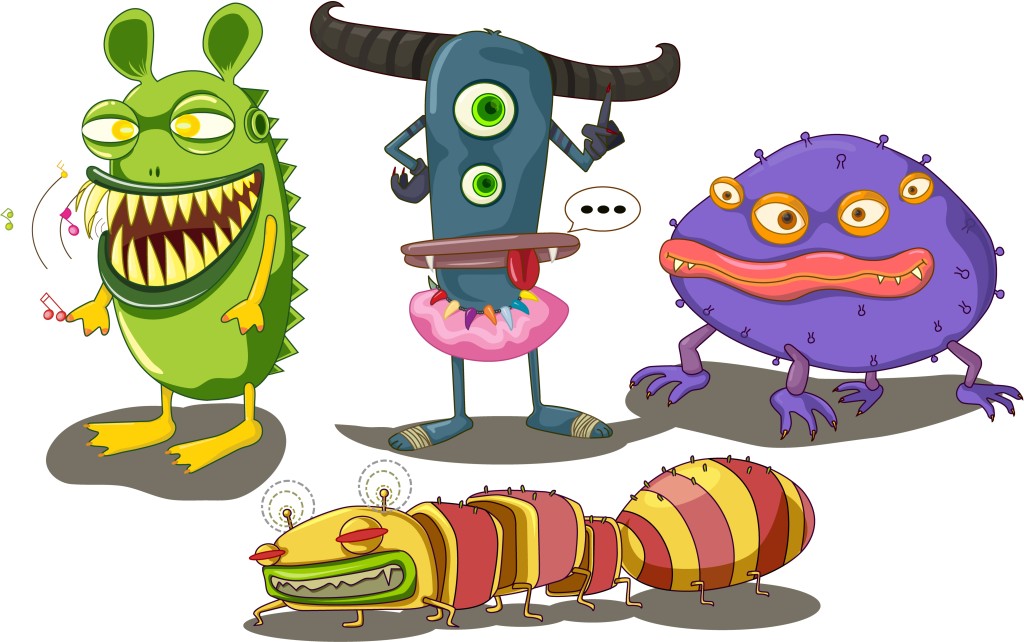 YOU’RE COMPETING WITH PUPPIES (AKA: DON’T BE BORING)

The number one thing I know about designing RPGs for kids might be this: Don’t be boring. Keeping kids at the table – both in mind and body – will be a difficult enough task for the gamemaster. Don’t make it more difficult with the game design itself. Anticipate that young players will be incredibly creative, incredibly smart, and easily distracted. If something isn’t the coolest, funnest, most interesting that you can possibly make it, then cut it or rethink it. When you’re doing playtests, watch for those moments when the kids get bored (or ask them — they will absolutely tell you, probably in great detail, about all of the most boring parts of your game).

When kids DO get bored and turn away from the game, watch what they do instead. If you’re in the middle of a combat scene, and the kids jump away from the table to act out that scene, that’s not boredom, that’s engagement. If they jump away from the table to start playing with the dog, that’s boredom (and the power of dogs). So just imagine that with everything you’re creating, you’re competing with the power of a cute puppy (or a video game or a TV show) near the table. Can you keep the kids’ attention (or at least some of it), despite the adorableness of the puppy? Is the game flexible enough to incorporate the puppy as a companion or an escort or even as a friendly helper? Does it allow the GM to give the kids some kind of in-game benefit if they spend one minute away from the table as a group to play with the puppy?

Focusing in on the right age group (without talking down to them), decreasing hurdles to play, and never, ever allowing your game to be boring: Nail those three elements and you’re well on your way to making an amazing roleplaying game for kids (and their families).

Come back soon for Part 3, where I look more closely at accessibility, particularly for those players with dyslexia, autism, and color-blindness.