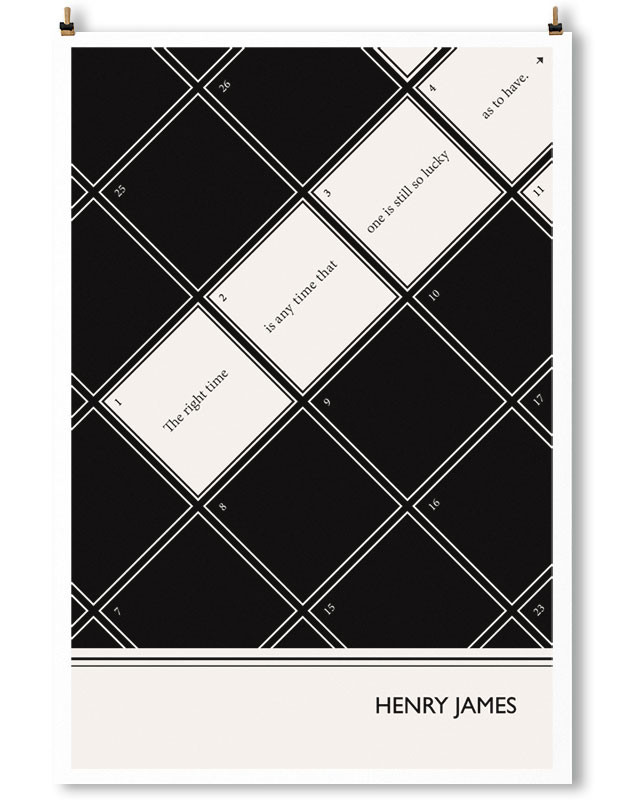 I have started this blog post three times. Four, now, by the time you read this.

I had what I thought was an awesome idea for a blog post, which was to write today’s section of the novel in Word (I usually write in Scrivener) with the Track Changes on, so that I could take a screen shot of it and you could see all of the changes that I made as I worked on a single section. Because I don’t have an internal editor, but I do have an internal voice. And I’m always adjusting the words to get the voice right. One line leads to the next and the next, and there’s a delicate balance. Writing a book is, for me, like building a house. If every brick in the foundation isn’t right then it will fall in the end. (Of course, I’ve written enough books to know that I never get every brick right and it will fall at the end, and I will have to rebuild it, but the closer I get to being right, the less rebuilding I have to do later).

Sadly, for whatever reason, the track changes wouldn’t take. So, here is a section without track changes. But let me tell you, if I was writing with pen and paper, this entire section would be so slashed through and rewritten and torn apart that you couldn’t read it. Thanks be to the god of the delete key.

There was very little in the room other than herself. A bed. A small table topped with a hexed arm band and a broken blue-black blade. A cobalt cloak upon a hook. Two doors, one to the street and one to the clave. And Khee, curled about himself and snoring lightly on a blanket in the corner, the creature’s weirdly angled legs and long neck forming an impossible circle.

Talia picked the hexed metal armband up and pulled it over the space where her hand used to be. It glowed blue as it settled around the skin of her upper forearm. Emont’s handiwork. He’d wanted to recreate her a hand, but she’d refused. She had reasons for wanting to remember her loss. That negative space was as important to the entirety of her self as her face or the streaks of red hair that had grown from the scars on her scalp.

She had not been able to turn Emont away from building this, though: As she reached for the cobalt cloak hanging on the wall, the hexes covering her forearm spread apart and reworked themselves into a semblance of her former hand. The transition was silent, and took a mere second—barely long enough for her to marvel, as she always did, at Emont’s skills—and then she was using both hands to pull the cloak over her head.

The cloak was not hers. It belonged to her station—those who had worn it before and those who would wear it after—but the metallic fabric settled and shaped itself around her as though it had been made for her. It had taken her weeks to figure out how to flow the fabric with a thought, but now it was second nature, a passing trifle in the small ritual of getting ready.

Do Not Go Quietly

We are All Mad Here