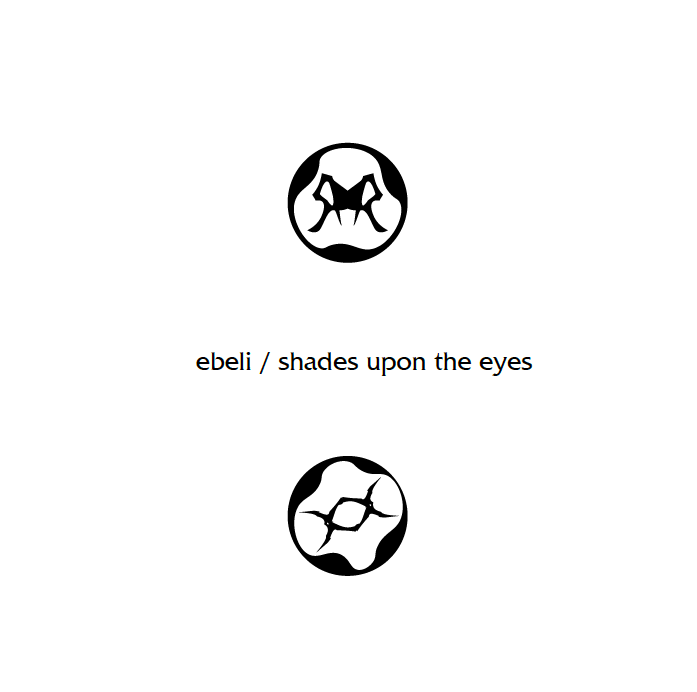 I’ve been reading a lot about language and the invention of language as I work on The Poison Eater. For the past few weeks, I’ve been making my way through The Art of Language of Invention, and earlier today, I read V.E. Schwab’s great essay on language in the world of magic.

The main character, Talia, has the language of her growing up. It’s a whispered language, a secret language, designed for the offering of hope and kindness in the dark. It’s a soft, quiet language, full of words that can be spoken without opening the mouth too far, without hard consonants that bounce off walls and give the speaker away. It’s a language of touch and lips to ear.

Talia also has the language of Enthait, the place where she lives when the novel opens. Enthait is known as the city that sings, and its language too is a song, spoken with a lilt and a running together of words that can make it hard for newcomers to understand. Here, words are believed to have power. Some words spill over with the power of their thing. Kaffre, the name of the city’s defense force, is a word spoken fiercely, to show that the Kaffre too are fierce, hard-edged, strong. But the names of the city’s poisons – ebeli, itasi, iisrad — they are spoken languidly, to show that their power is insidious, slow-acting, subtle.

Finwa is an Enthait word that means a prayer, an offering, the antecedent to a request. You speak it on the exhale of the breath, to give a bit of your life with the saying of it. This shows you are serious in your meaning, and that you are prepared to exchange something precious of yours in return for the thing you are asking.